Looking for a new puppy is so exciting, it’s easy to get caught up in a whirlwind of fluffy tails and tiny paws. As tempting as it may be to pick up the first pup you see and declare them ‘the one’, you need to get to grips with the formal stuff.

In this checklist you’ll find all the national laws, health checks and welfare standards to be aware of when you’re dealing with dog breeders in the UK. Simply tick your way through this list and support the fight against irresponsible breeding while finding the perfect pup for you. 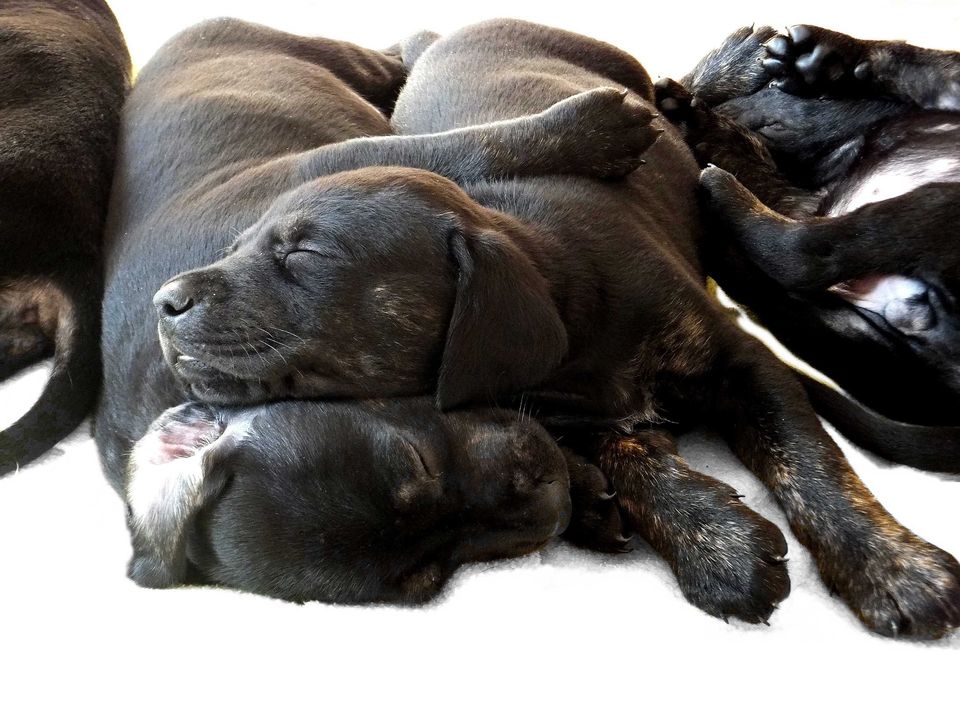 When you’re speaking to a breeder, there are some important questions you should ask to make sure your pup has been brought into the world ethically. Below are some general guidelines on what you should look out for from The Kennel Club:

Our canine pals aren’t the biggest fans of the V-E-T, that’s no secret. However, to make sure they’re in good health, the following checks are compulsory for every pup before they leave their breeder and go to their new home: 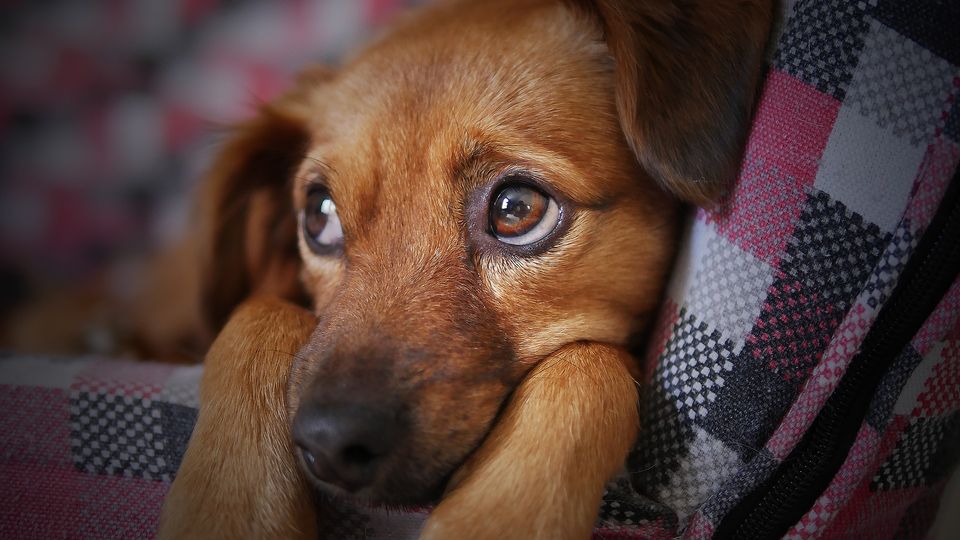 Our canine pals are legally protected under a number of laws and policies, including the Animal Welfare Act 2006. These laws are pretty lengthy - trust us, we’ve read them – so here’s the main information you need to know in bite-size chunks: